Identifinders International, in conjunction with the Houston Institute of Forensic Sciences and audiochuck, announces the identification of 1981 Harris County murder victims as then 21 year-old Harold Dean Clouse and spouse 17 year-old Tina Gail (Linn) Clouse.  The bodies of the newlywed couple were found together in a heavily wooded area 100 feet south of Wallisville Road in Houston, Texas. They had been deceased approximately two months prior to their discovery on January 12, 1981, when a dog led searchers to their remains. Mr. Clouse was found beaten, bound and gagged. Ms. Clouse had been strangled.

The couple left their home in Volusia County, Florida in 1981 with their one year-old baby for Mr. Clouse to pursue carpentry work in Texas. Soon after, the couple’s car was returned to the family who was led them to believe the couple had joined a religious group and no longer wanted contact.

In July 2011, Dr. Jennifer Love, Forensic Anthropology Director of the Identification Unit-Harris County Medical Examiner’s Service, exhumed the bodies to extract DNA to determine if the two were related.  A 2011 Houston Chronicle article summed up the thoughts of the collaborative team investigating this forty year old case case: “Two people, two young kids go missing, probably just after the New Year. How do two young kids go missing and not get identified?”

The genealogical work on the case was funded by audiochuck, Indianapolis-based producers of true crime podcasts. Working with forensic anthropologist Deborrah Pinto of the Harris County Institute of Forensic Sciences, the case was solved by Identifinders Senior Forensic Genealogist Misty Gillis and former colleague Allison Peacock.  Gillis identified Clouse within 10 days of taking the case. When his family mentioned his wife, Tina Gail Linn was identified as the other victim. “I’m very thankful to have been given the opportunity to work on this case. It was a difficult case emotionally.” commented Gillis.

Dr. Colleen Fitzpatrick, President of Identifinders International added “We are pleased the Harris County Institute of Forensic Science placed its confidence in us and we could bring closure to the Clouse and Linn families.  We thank audiochuck for their generous support in funding the work on this case.”

But closure of these cases has led to another mystery: the whereabouts of baby Hollie Marie.  No baby was found with the couple’s bodies and no Baby Doe cases have been found that match her description.  Work is continuing to list Hollie Marie Clouse with the National Center for Missing and Exploited Children. 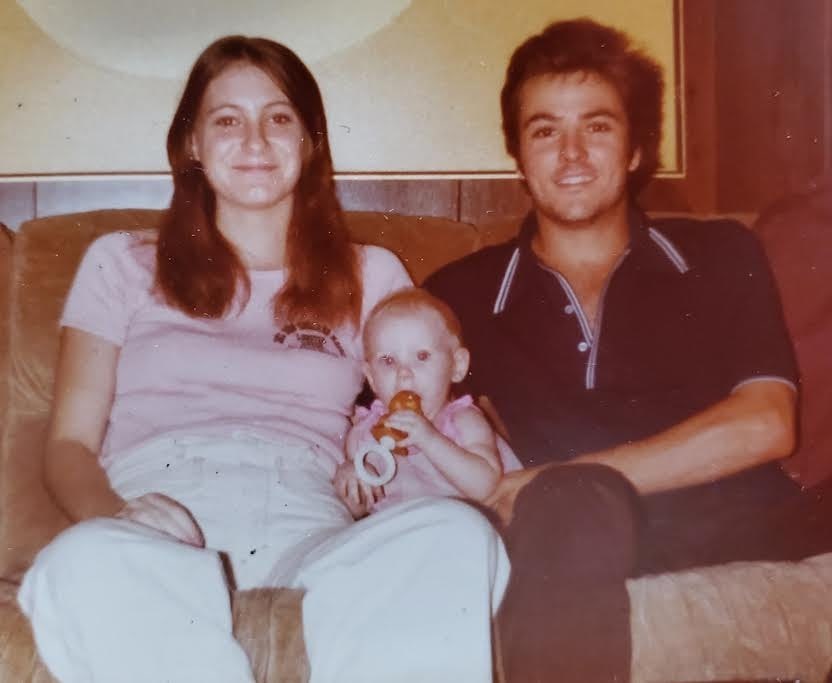 Family photo of Tina Gail Linn, Hollie Marie Clouse, and Harold Dean Clouse. Murdered in 1980 and discovered in early 1981, Hollie’s body was never found and it is possible she is still alive.