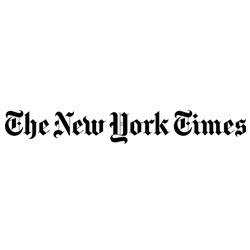 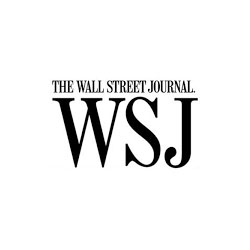 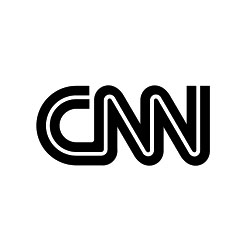 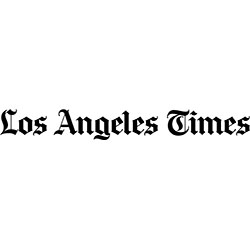 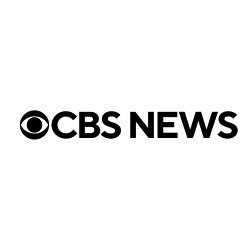 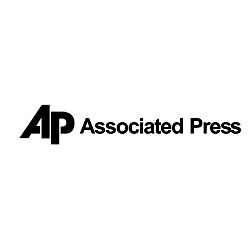 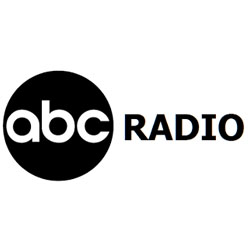 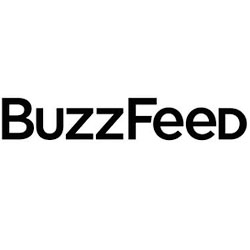 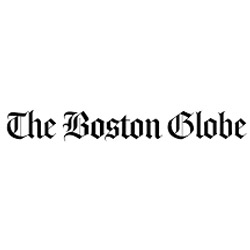 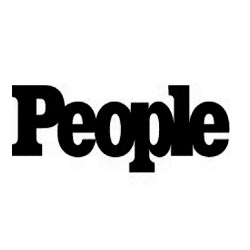 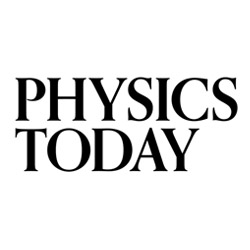 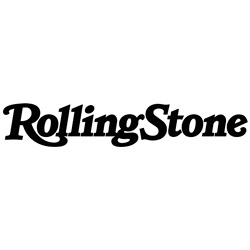 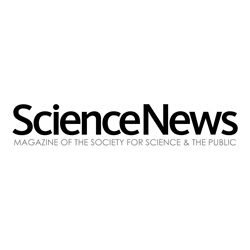 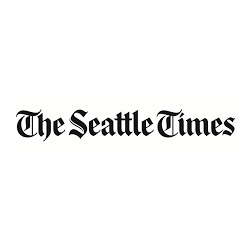 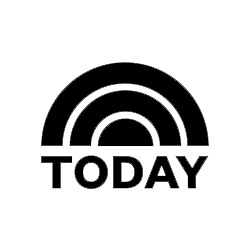 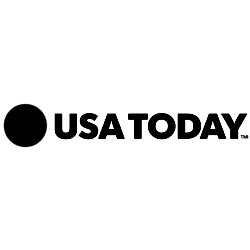 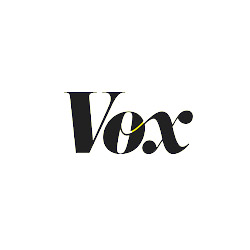 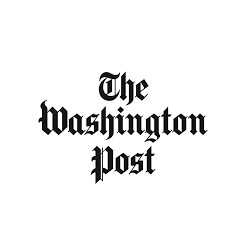 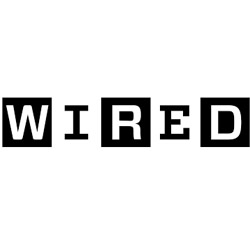 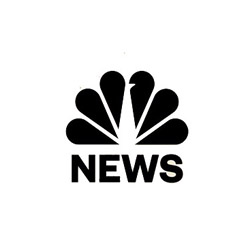 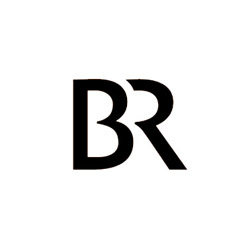 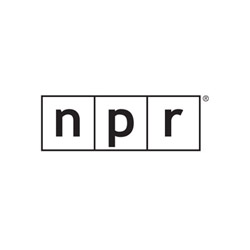 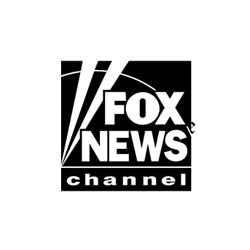 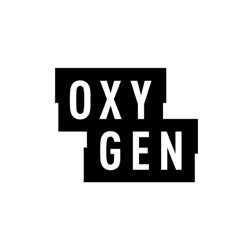 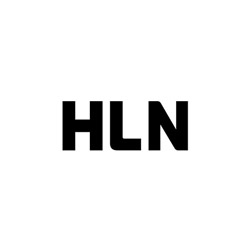 Identifinders In The News

In 2005, when the days old baby girl was discovered wrapped in a sheet and trash bag, buried under garbage in a dumpster, she quickly became known as “Baby Doe.” Three people discovered her body behind Sam Houston Village, a campus dorm, while digging through discarded items at the end of the school year.

Identifinders International assisted the Michigan State Police in the identification of Patrick Gilham as the suspect in the 1982 homicide of Rosanne Wood. The investigation encompassed over 10,000 hours of investigative work by the MSP and its Special Investigation Section.

Identifinders International in collaboration with the North Carolina State Bureau of Investigation, identified 71 year old Warren Luther Alexander as a suspect in the 1992 murder of Nona Stamey Cobb. Alexander was arrested in Diamondhead, Mississippi, and is being held in Hancock County Jail awaiting extradition back to North Carolina. Police said this is an ongoing investigation and are looking into whether there are any more possible victims.

Remains of Houston couple found in 1981 finally identified. But their child, now 41, is still missing.

In January 1981, a dog wandered into the woods and returned with a human arm in its mouth. Local police later discovered a man who was beaten to death and a woman who had been strangled. The family confirmed the couple was Dean and Tina Clouse. However, their child, Hollie was never found…

Killed in a 1961 Crash, ‘Unknown Boy’ Is Finally Identified

The mystery of a teenage hitchhiker, now identified as Daniel Paul Armantrout, was solved 60 years later because of advances in DNA technology and genealogy.