Our expertise in forensic genetic genealogy is complemented by its experience with both Microarray and Whole Genome Sequencing (WGS) pipelines for processing even the most challenging DNA samples. What truly makes Identifinders different is our versatility and personal attention to the cases that we investigate. Not just a vendor, we are investigative partners – collaborating with our law enforcement clients until the case is solved.

Dr. Fitzpatrick has collaborated with the top organizations in the field, including the Henry C. Lee Institute of Forensic Science, Armed Forces DNA Identification Laboratory, the US Army Casualty and Mortuary Affairs Office, the Australian Federal Police, and law enforcement agencies nationwide.

Dr. Fitzpatrick received her PhD in Nuclear Physics from Duke University. She worked for 25 years on the development of high resolution laser measurement techniques for NASA, the Department of Defense, and other government agencies. A multilingual world traveler, Dr. Fitzpatrick specializes in international cases and has researched in over 50 countries. She also lectures and teaches widely in the US, Canada, Europe, Australia, and New Zealand. 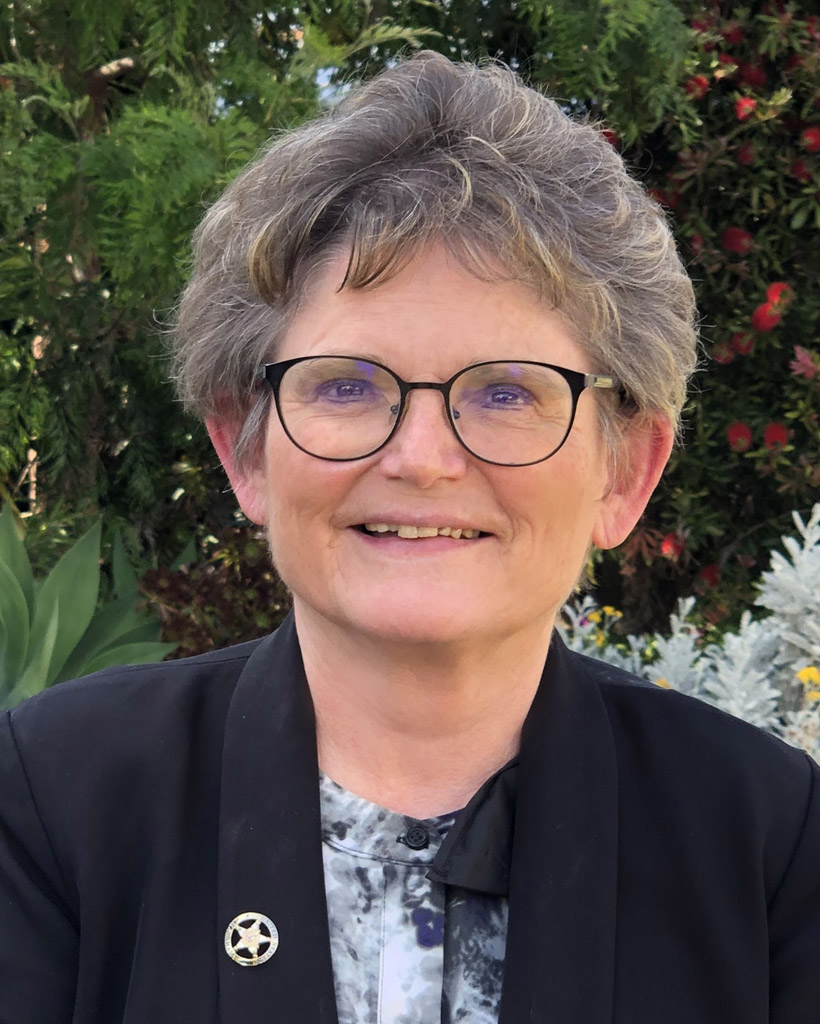 I would put Colleen and Misty up against any genealogy experts in the nation. The victims become their family and it’s obvious through the passion they pour into each investigation. They solve the unsolvable and identify the unidentifiable.

These murders brought the city to its knees. By the time we heard about Colleen, we had exhausted all investigative leads. And what she did…it was miraculous. Without Colleen getting involved…this case would never have been solved.

I’m so thankful the King County Police Department never gave up and that they were willing to use the tips and science Dr. Fitzpatrick’s team were able to unearth in making an arrest.

Dr. Fitzpatrick’s tireless efforts made this possible. [She] is a true professional and relentless when it comes to finding answers. If an answer exists, she’ll find it! Working with her was a true pleasure. We couldn’t have done it without her.

The case had a profound impact on my life, so much so, that I postponed my retirement…I will always be grateful to Colleen for having the vision and drive to see this case through to a successful conclusion.

With the assistance of Identifinders, we successfully solved two cases by harnessing genetic genealogy. As an investigator, I hope to continue the use of this technology which is instrumental in bringing closure to these cases.

David Paul – God’s beloved little man. We made a promise that we would never forget 32 years of proof. The fact now that we know so much about the mom and so much about what happened thanks to Colleen, at least we can rest.

This arrest shows the incredible power of DNA technology and the cleverness of the genetic genealogists at Identifinders. I’m so happy the Porchlight Project could assist in bringing Barbie’s killer to light. 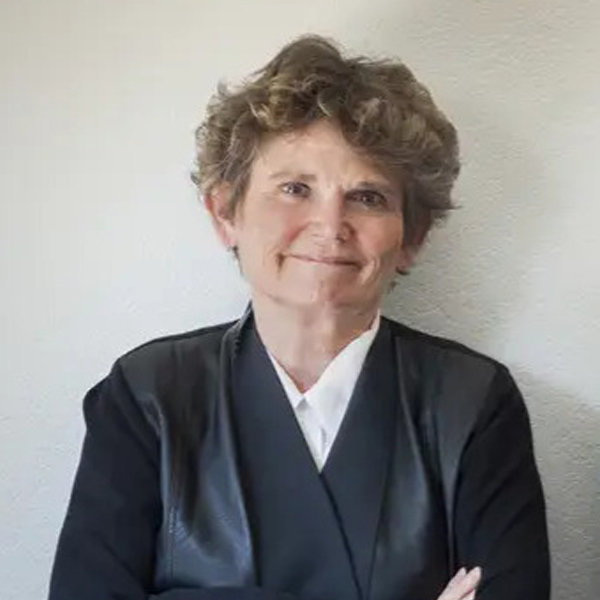 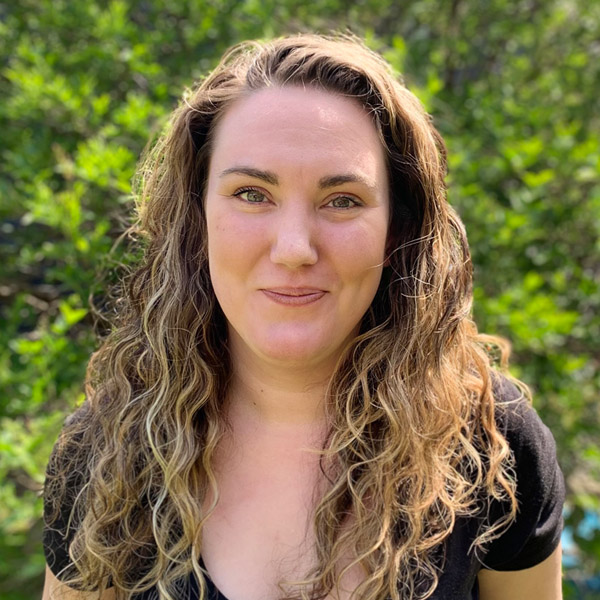 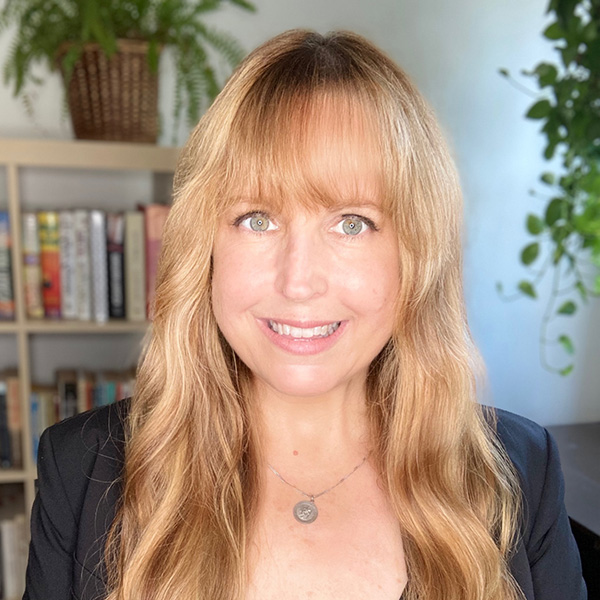 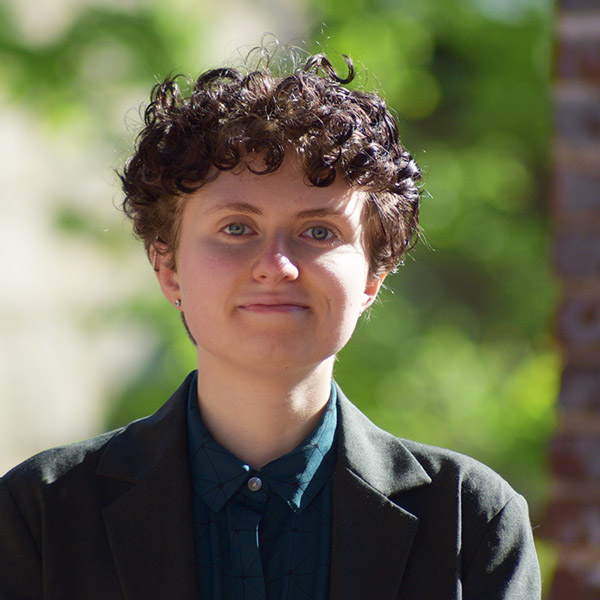