Identifinders International in conjunction with the Naperville Police Department is pleased to announce the arrest of Barry Lee Whelpley, 76 as a suspect in the murder of 15-year-old Julie Hanson. Julie was last seen on July 7, 1972 when she left home on her bicycle to watch a baseball game. Her body was found several miles from her home in a rural area the following day. Although numerous individuals were DNA tested, no CODIS hit was achieved, and the case went cold. 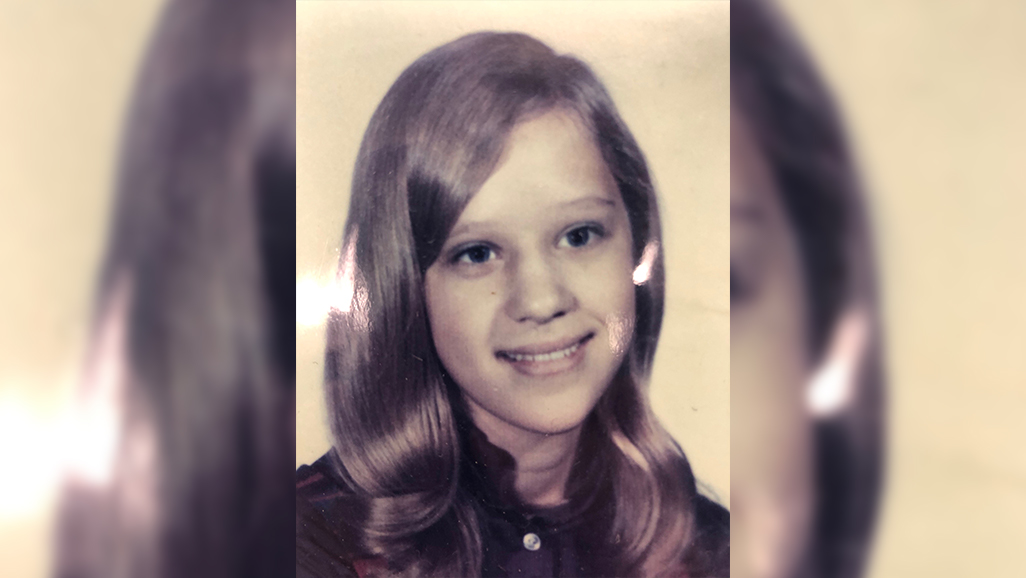 “This was never a cold case for our police department,” said Chief Robert Marshall. “This brutal crime haunted our community. Many in the department kept Julie’s picture on their desks for years.”

The Hanson case was considered high risk because after 50 years, the crime scene DNA was severely degraded and believed to be unusable. The sample was also very low quantity, consisting of only 360 picograms of DNA, that is, only 0.3 trillionths of a gram. In November 2020, the Naperville Police Department contacted Identifinders International to try to solve the case using forensic genetic genealogy as a last resort.

“We are very happy and filled with a sense of tremendous meaning. It has been a very long journey for our entire organization,” said NPD Detective John Reed.

“We are honored that the Naperville Police Department trusted us to work on this ground-breaking case,” said Dr. Colleen Fitzpatrick, President of Identifinders International. “It was one of the highest risk cases we’ve addressed to-date because of the very poor condition of the DNA. Solving such a difficult case fuels our passion for supporting law enforcement in cases that were thought to be over the horizon of modern technology.”

Below: Senior forensic genealogist Misty Gillis, far right, with a team from the Naperville Police Department announcing the arrest of Barry Whelpley in the 1972 homicide of Julie Ann Hanson. (Suzanne Baker-Naperville Sun)