The body of an unidentified female was found in a heavily wooded area 100 feet south of Wallisville Road in Houston, Texas in 1981. She was estimated to have been deceased approximately 2 months prior to discovery.

This Jane Doe is believed to be a white female with brown eyes, pierced ears. She had long reddish brown hair that she wore in a pony tail and she was found wearing light green jogger’s short. She also had a moderate-sized gap between her upper front teeth, and 4 silver fillings and may have been a chronic nail biter.

This female decedent was found near a second body, that of a white male believed to be between 20 and 30 years of age. Together, this couple have become known as the Harris County Does online. The relationship between the two homicide victims is unknown. 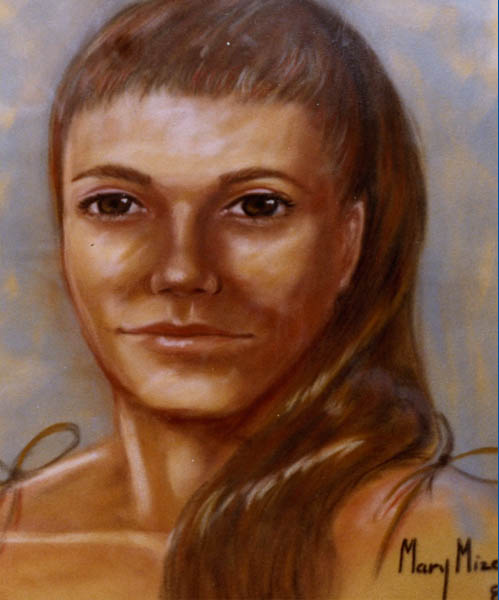